A Shot of Requiem

It's the 10th anniversary of Requiem for a Dream so we're celebrating by hitting it with our best shot.

I remember reading a lot about Darren Aronofsky's Requiem for a Dream back in 2000. I wasn't able to see it in a cinema due to its R18+ rating (similar to America's NC17), but I had heard so much about it, and yet, somehow, the fact that it was so crazy was no one of them. I'd read about the performances and the destructive force and about its potency, but I never truly comprehended how batshit crazy it was going to be. There were several moments as I watched it where I thought "oh!" out of pure surprise. I'm not sure if I'd ever seen a movie that used filmmaking techniques such as those that Aronofsky uses in Requiem of a Dream, but I know for sure I'd never seen them used in a film with such a brutal topic. 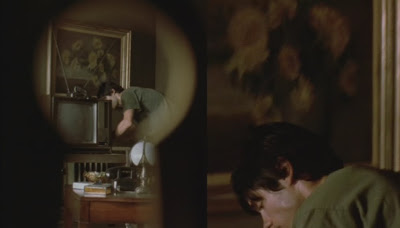 Split screens? Sure, why not?! 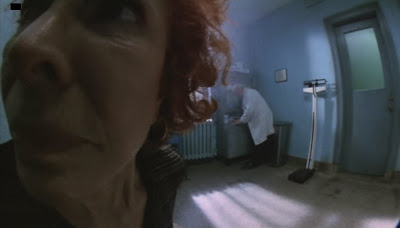 Whatever you call this effect? Sure, why not?! 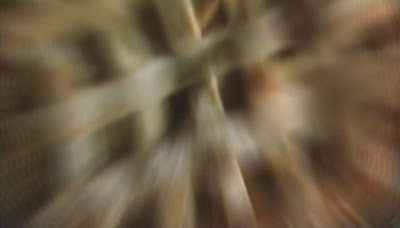 Dream sequences involving flying desserts? Sure, why not?! 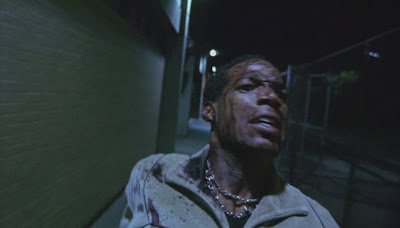 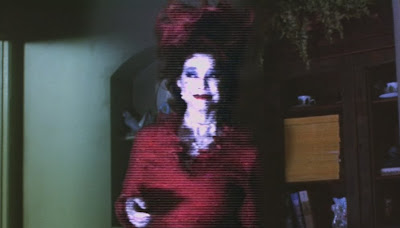 Holograms? Sure, why not?! 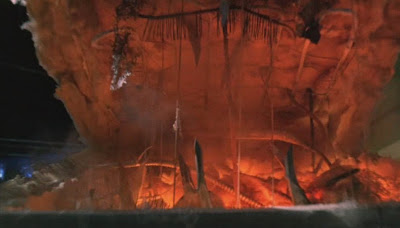 Monstrous inanimate objects? Sure, why not?! 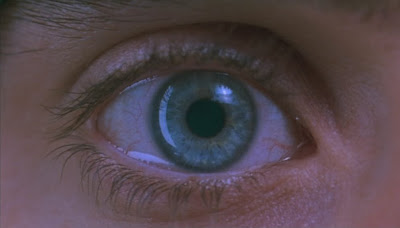 The constant, repetitious "getting high" shots? Sure, why not?!

And yet, in spite of all the flashiness above I couldn't go past these three shots below. Much like last week's look at David Fincher's Se7en, the below shots are surrounded by a sea of overwhelming madness, which is perhaps why I'm fondest of them. They are heartbreaking - the moment I always burst in to tears, even doing this now is making me tear up and I'm watching it completely out of context - and just looking at them, without any of the other stuff going on around them, the phrase that's popping into my head is "a picture is worth a thousand words". They say so much in a film that, until this point, was hardly in need of something to say. 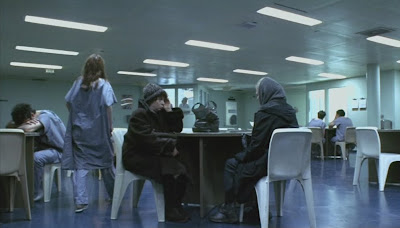 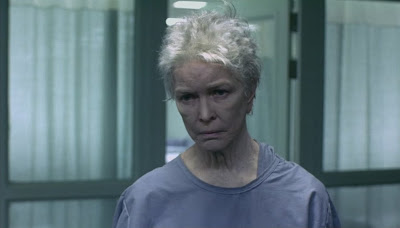 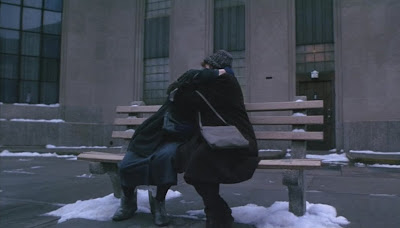 The woman who plays the mom deserved an oscar for this performance. Truly heartbeaking.

Love those 3 shots. Love the photography of the whole movie in fact.