A Reminder About Dan Futterman

Just in case you'd forgotten about Dan Futterman, the gorgeous hairy-chested man from  Judging Amy, The Birdcage (he was the straight one) and Urbania (he was definitely the gay one) is still incredibly handsome with a cute butt. He was at the same cinema sessions as I was last night at BAM in Brooklyn and I can very verify it all. Especially the second point since I let him exit ahead of me. Sigh. Dan seems to be more well known these days as a screenwriter - he was Oscar-nominated for Capote and has another Bennett Miller film, Foxcatcher coming up - but he was recently in Hello I Must Be Going with Melanie Lynskey so that's nice.

And because we're not entirely above using whatever segue to remember Dan Futterman in Urbania... 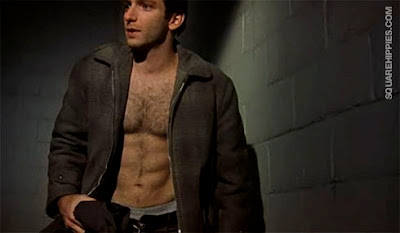 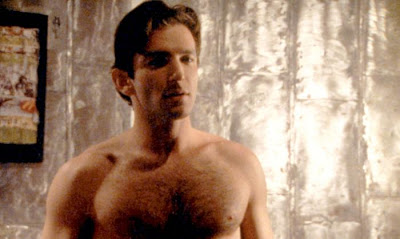 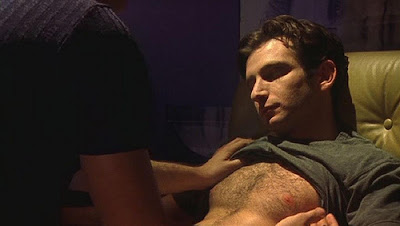 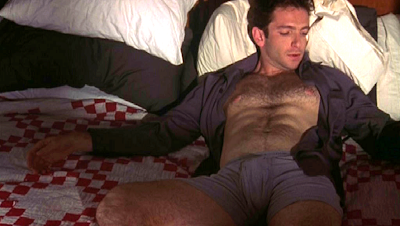 That was a great movie. And not just for the reasons above, okay!
Posted by Glenn at 2:55 PM

Dan Futterman is always with us. You're so good to remind us.

That was nice! I'd like to stare at his butt too.