My housemate and I had a deal. If I could I could get through the entirety of Peter Berg's Battleship, which she had been sent on DVD from Universal, then she would buy me a bottle of wine. I figured it was a challenge worthy of my time/skills/effort... umm, actually, I think I just really like wine. Still, watch it I did and if you follow me on Twitter then you certainly saw what I thought, but here for your reading pleasure (hah!) are what I saw as the pros and cons because, really, it was the only way I could put down my thoughts without getting lost in a lot of frou frou excess. 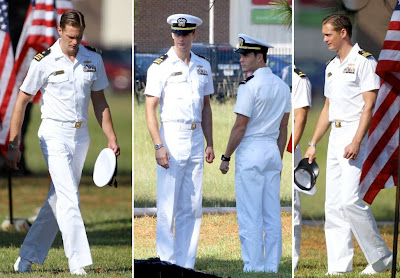 Cons:
Where do we begin? 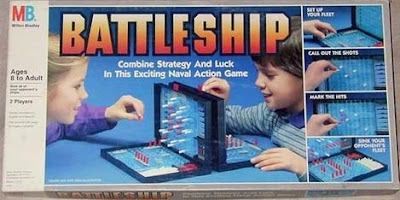 Sadly, it was more Gina Riley than Cher. :/


Rock of Ages could have used a Cher number, too, but we'll get into that film later. Battleship? D. Now, where's that bottle of wine I was promised?
Posted by Glenn Dunks at 12:50 AM

If Alexander Skarsgård had more time on screen, I might consider this worth watching.

Does it count as costume designing when they're wearing US military uniform?

All you have to do is call the suppliers and have one off the peg, surely?

Admittedly fun can be had choosing the right set of medals for Liam Neeson.